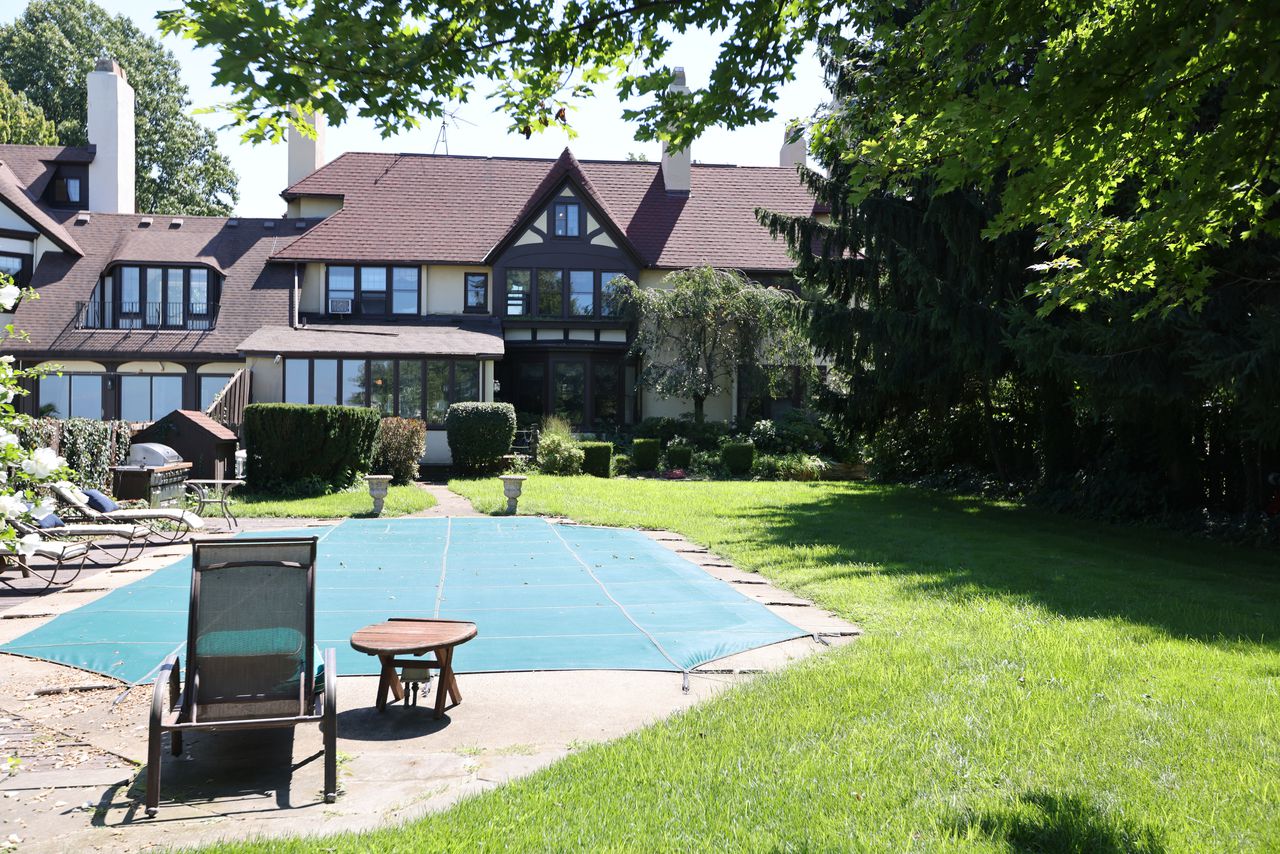 CLEVELAND, Ohio – A lakefront house that once was home to Eliot Ness — the man who took on Chicago mob boss Al Capone and later tackled crime and corruption in Cleveland — is on the market for the first time in a generation.

Listed at $995, 000, the house in 10299 Lake Shore Boulevard in Bratenahl was built in 1912 by a prominent banker, as part of an estate for his family. Since then, many high-profile people have lived in or visited the storied home. (Legend has it that Bob Hope and Audrey Hepburn once played tennis on a court in the front lawn. )