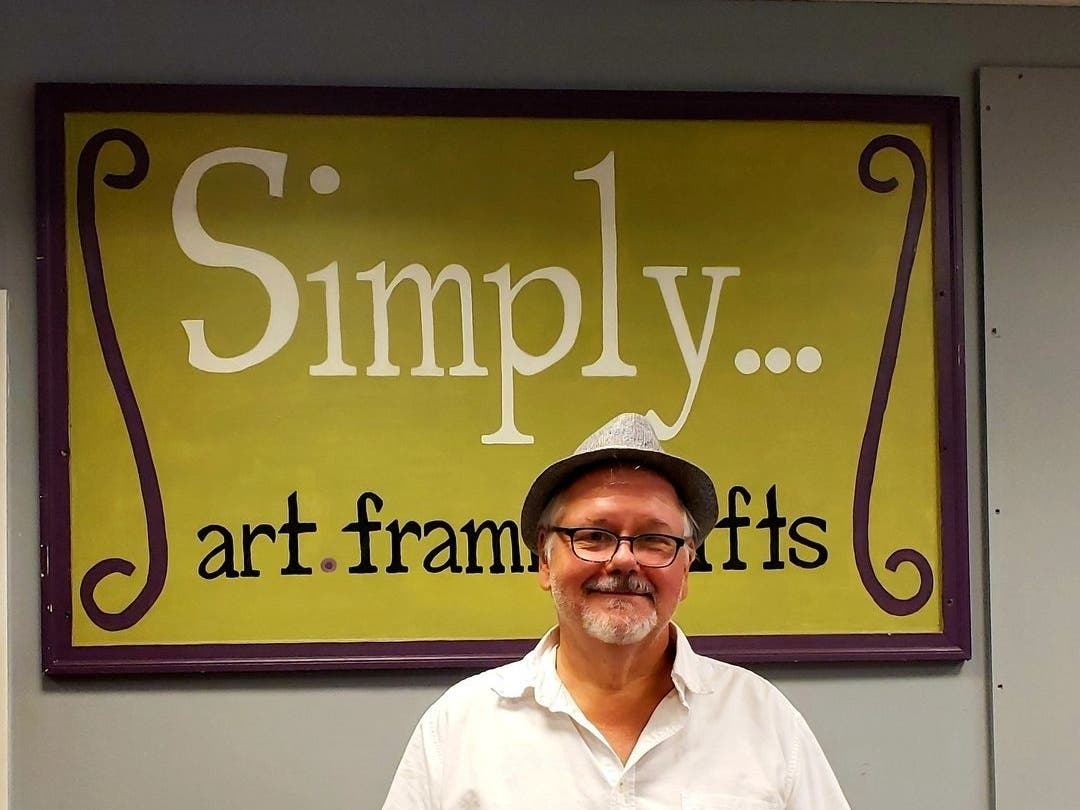 CRANFORD, NJ — A local framing, art and gift shop that has been serving Cranford customers for the last 15 years will be closing its doors very soon.

According to a Facebook post from Downtown Cranford, Gary Fletcher — the owner of Simply Art and Framing — has made the decision to close his store and “move on to the next chapter of his life.”

Simply originally opened on Walnut Avenue before moving to a large space on North Union Ave., according to the post. Fletcher plans to close the store in a month or so, but will host a “Moving On Sale,” as well as a “Going Away” party as a way to celebrate the store and its loyal customers.

“Owning this store in Cranford has been an amazing experience,” Fletcher said. “I’ve met a number of wonderful people and formed so many friendships. I consider myself incredibly lucky that I chose to open my business in Cranford 15 years ago. From the beginning, Cranford was so supportive and welcoming.”

The gallery nestled downtown offers a plethora of frames, as well as many handmade art and gift items. Simply sells art from numerous local artists including acrylics, pastels and photography. They also custom-frame artwork, photos and provide art and frame restoration, as well as provide art and design advice.

Fletcher told Downtown Cranford that whatever challenges he had faced running his business, he has always experienced an outpouring of support from the community.

“I was recently feeling under the weather, and one of my customers brought me soup,” Fletcher said. “Where else but Cranford would someone do that for you? The sense of community here is unmatched.”

According to the post, Fletcher plans to travel with his husband to Chile in the next months and spend some extra time with their puppy Sophia.

“The responses from people when I said I would be closing have just reconfirmed why I came to Cranford in the first place,” Fletcher said. “Cranford will always have a special place in my heart.”

Simply Art And Framing is located at 11 North Union Avenue.