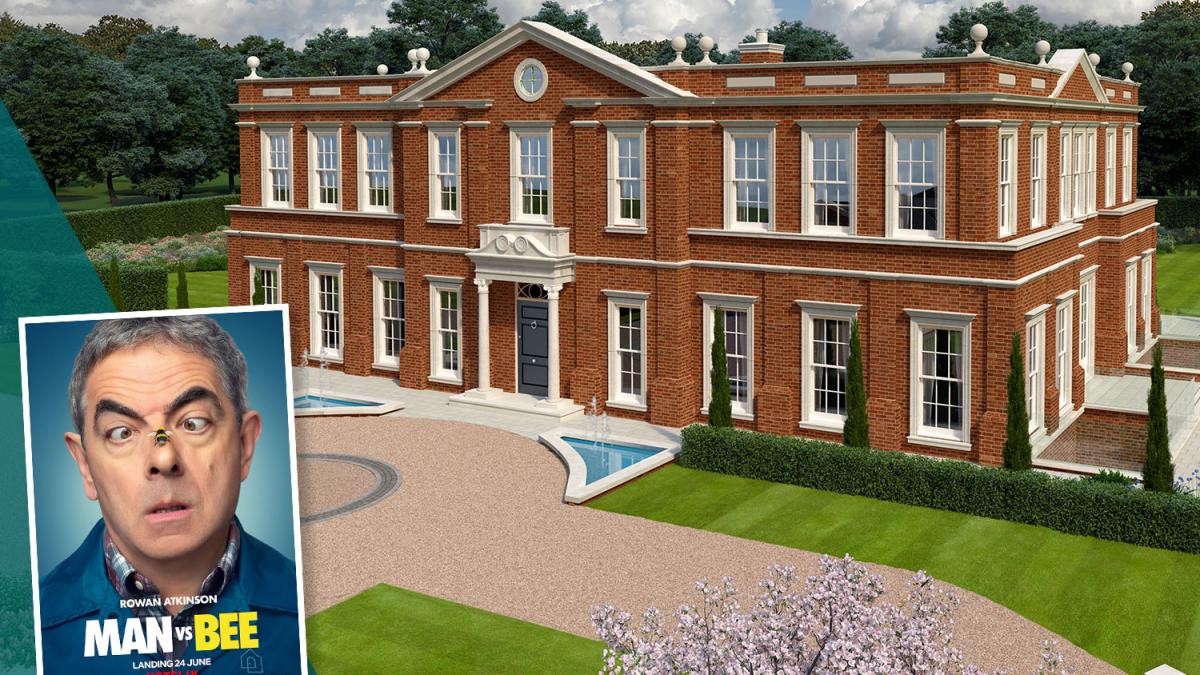 T here is a buzz in the air about Rowan Atkinson’s Netflix comedy series Man vs Bee . The trailer, in which the Blackadder star plays Trevor Bingley, a bumbling house-sitter who starts an absurd war with a bumblebee while looking after a couple’s high-tech home, has delighted fans with a nod back to his roles in Mr Bean and Johnny English . The star of the show is not Atkinson or the insect, but the “luxury mansion” setting.

It turns out that when describing prime builds, it all depends on the location plus language. In Europe, what is referred to as a castle or a palace will often be a stately home in Britain. A “mansion” on the other hand, implies something oversized and designed